Robert Johnson, a legendary cable television entrepreneur now looking to blaze a trail in the OTT space with video content distribution services targeted to key, niche audiences, will serve as a keynote speaker at the OTT & Video Distribution Summit on Aug. 2 in Los Angeles, Calif. 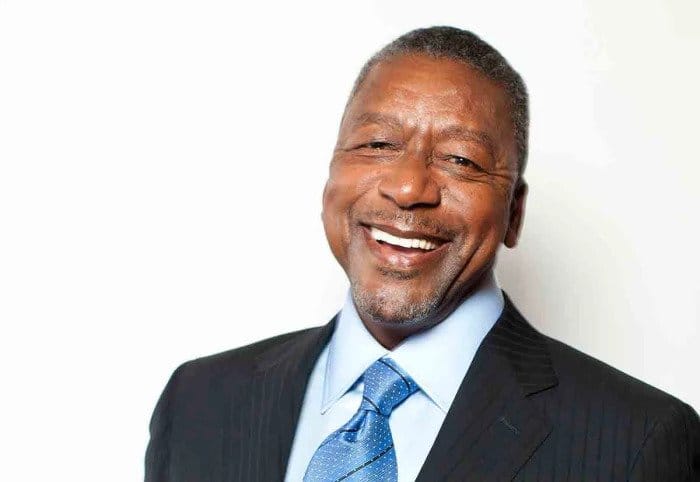 Johnson is the founder and chairman of the RLJ Companies, which owns and operates a number of entertainment ventures in the OTT space. In 2014, Johnson put his entrepreneurial skills to work with the launch of Urban Movie Channel, a subscription service featuring films, documentaries, stand-up comedy and exclusive, original series targeting an African American consumer that spends more than $2 billion in subscriptions for premium services, according to Johnson.

Johnson has also tested the OTT space with British television-themed service Acorn TV’s stand-alone, direct to consumer subscription service. The $4.99 service, which is available on such devices as Apple TV, Fire TV and Roku, offers exclusive shows from the United Kingdom, as well as Ireland, Canada, Australia and New Zealand.

Of course, Johnson is no stranger to breaking through video content distribution barriers. In 1979, Johnson stepped into a then-nascent cable television business to launch Black Entertainment Television, the first television entertainment network targeted to African American viewers. Over the next decade Johnson grew BET into a worldwide brand, and in 1991 took BET public, making the network the first African-American owned company to be traded on the New York Stock Exchange.

Johnson sold BET to Viacom in 2001 for $3 billion, but did not ride off into retirement. Eleven years after the sale he decided to jump back in the entrepreneurial/entertainment waters with the launch of RLJ Entertainment Inc.

With experience both in the traditional linear television industry and the upstart, digital streaming industry, Johnson is uniquely positioned to reflect on the future evolution of video content distribution. In a recent interview with Broadcasting & Cable magazine, Johnson said the emergence of new digital OTT and direct-to-consumer services have opened up the floodgates with regards to providing opportunities for content creators to showcase their projects to a wide and diverse audience without the restraints of gatekeepers determining where and when content should be aired.

“What the industry is experiencing is exactly what I hoped would happen: many creative people who are basically underemployed for the amazing talent that they have are getting absolutely frustrated with a system that simply does not give them the opportunity to tell their story.” Johnson said. “In this new ecosystem, you get a talent who has a chance to promote their own programming — they have thousands of followers across multimedia platforms. They’ve become their own advertising arm and we get the benefit of that because of the reality of the relationship. They get exposure; we get a promotion.”

Who? Robert Johnson, founder and chairman of the RLJ Companies, will deliver a keynote speech at 2018 OTT & Video Distribution Summit.

Why? Johnson, who helped launch BET and whose RLJ owns and operates a number of OTT ventures, is uniquely positioned to reflect on the future evolution of video content distribution.

Now What? Sign up to meet and learn from Johnson and other top speakers from Entertainment Studios, Amazon, Gracenote, T-Mobile, Akamai, Ovation and more.

Reserve your spot at the 2018 OTT & Video Distribution Summit 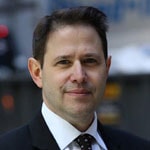 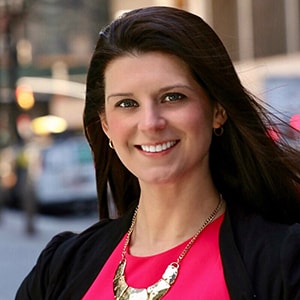